At its sixteenth edition, in October 2017, Fashion Weekend Skopje supported the global campaign #Stopthetraffik and #GlobalBlanket launched by the British organization “STOP THE TRAFFIK”, accompanied by the National Commission for Combating Trafficking in Human Beings and Illegal Migration, Macedonia.

The desire to change things in the textile industry and the incredible initiative to collect millions of squares from recycled pieces of textiles that will sew a “global mask” of consciousness for us was a challenge that we were happy to join. The #GlobalBlanket initiative was joined by designers with unique designs that we printed on T-shirts for greater visibility of the support we give.

Magdalena Nestorovska, National Coordinator for Combating Trafficking in Human Beings and Illegal Migration, pointed out that “This campaign is aimed at both workers and employers in the textile and fashion industry in order to recognize trafficking as a form of organized crime, which at the same time constitutes a gross violation of human rights, and the rights of the worker, exploiting persons as a workforce by the use of inappropriate means and methods such as coercion, fraud or abuse of their vulnerable sex offenses economic situation, and in order to exploit them in order to achieve huge profits. “. 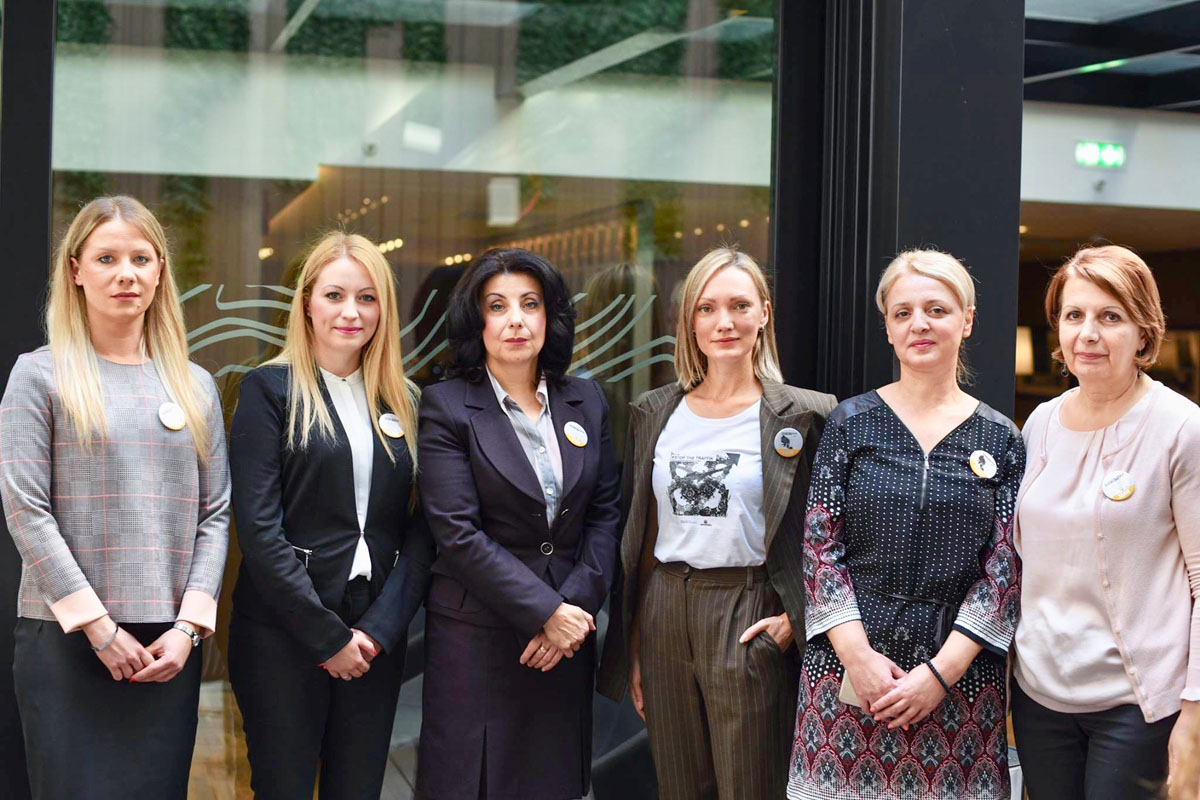 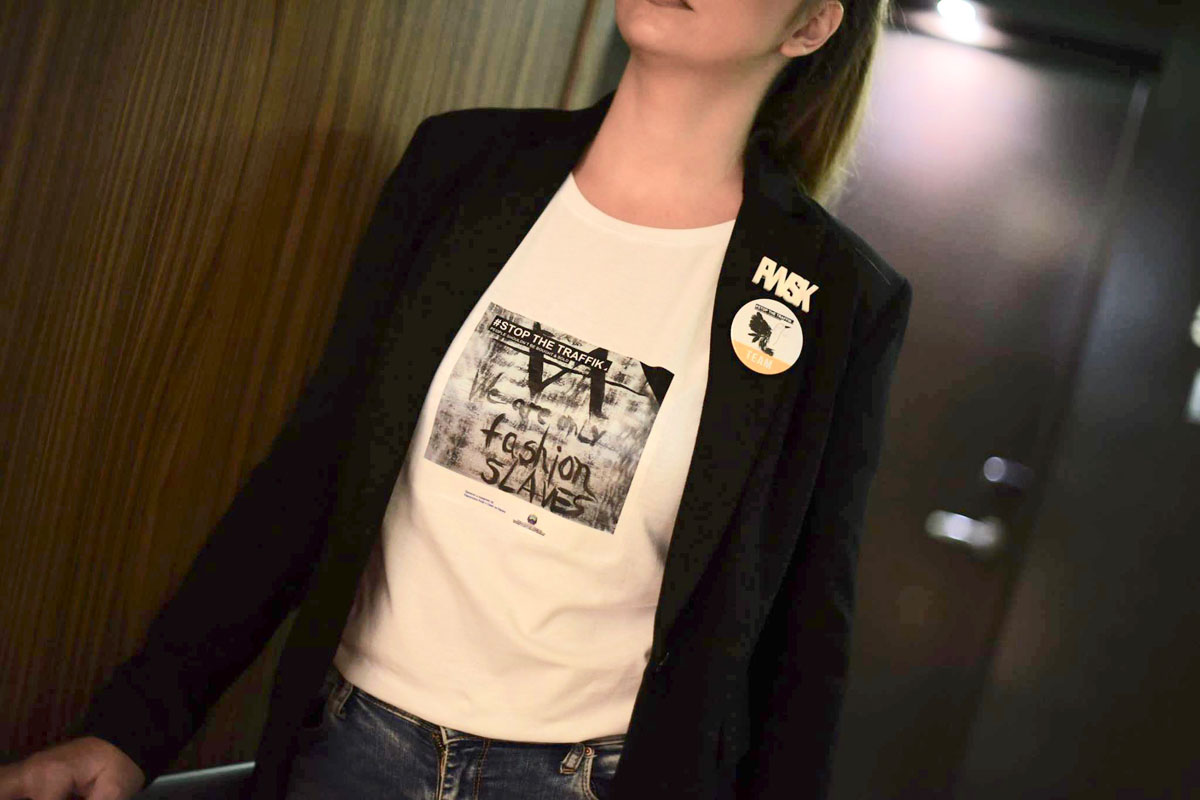 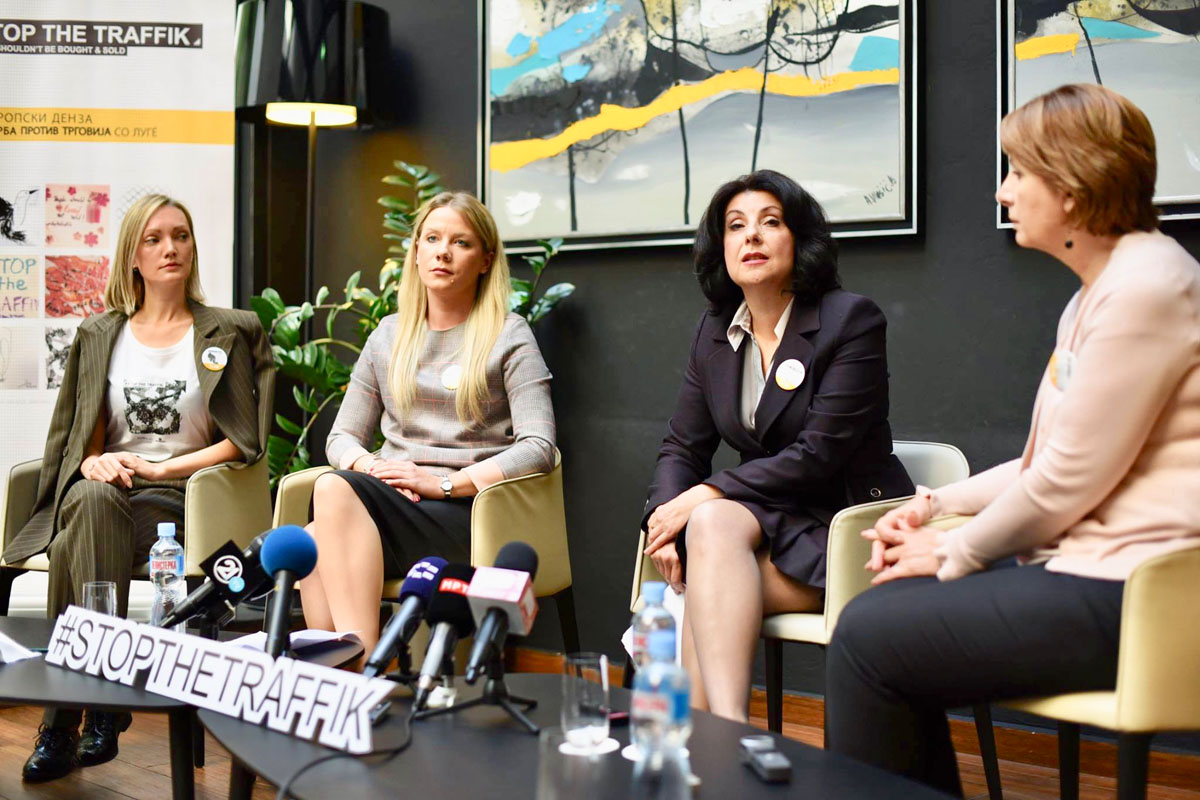 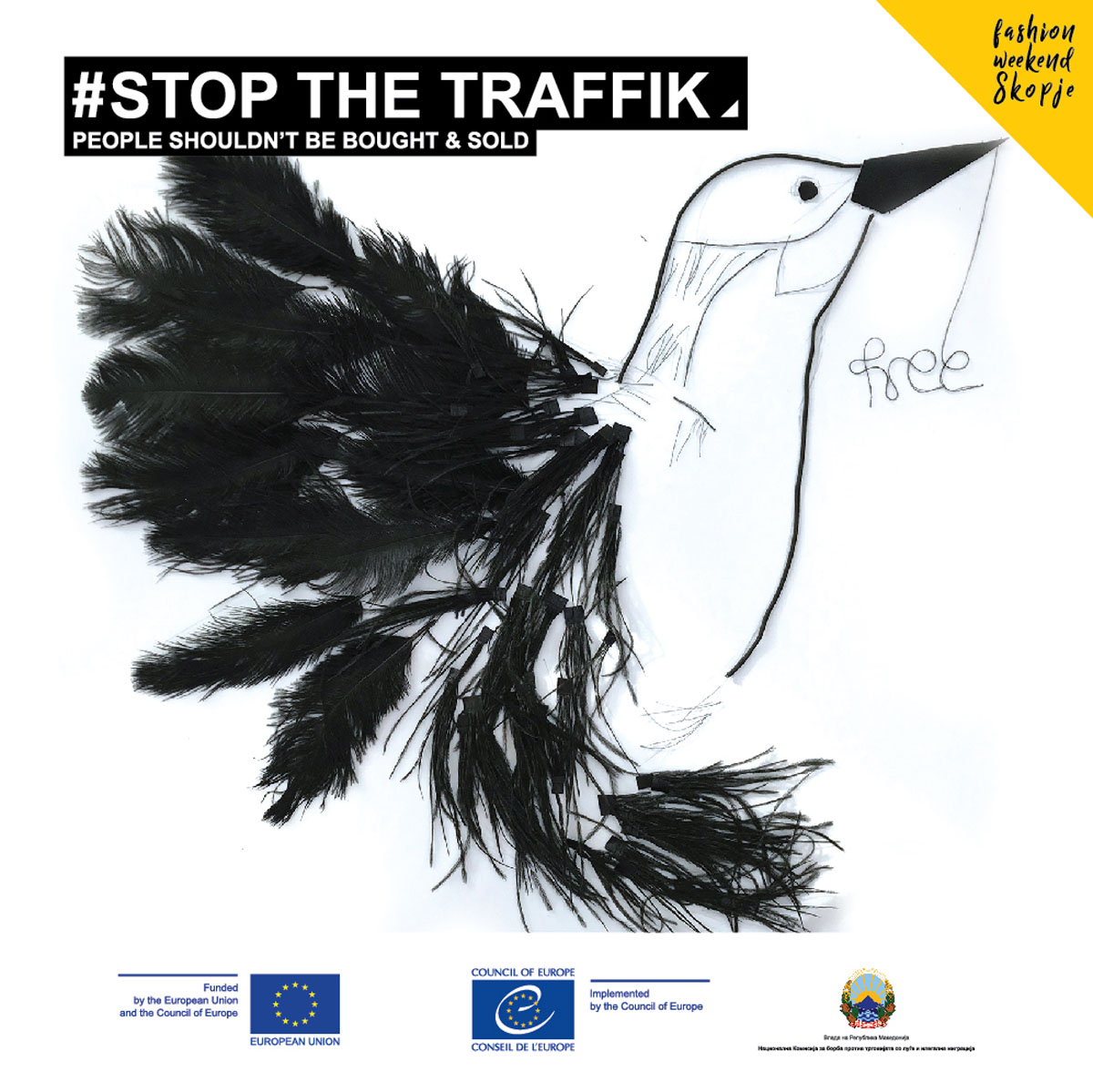 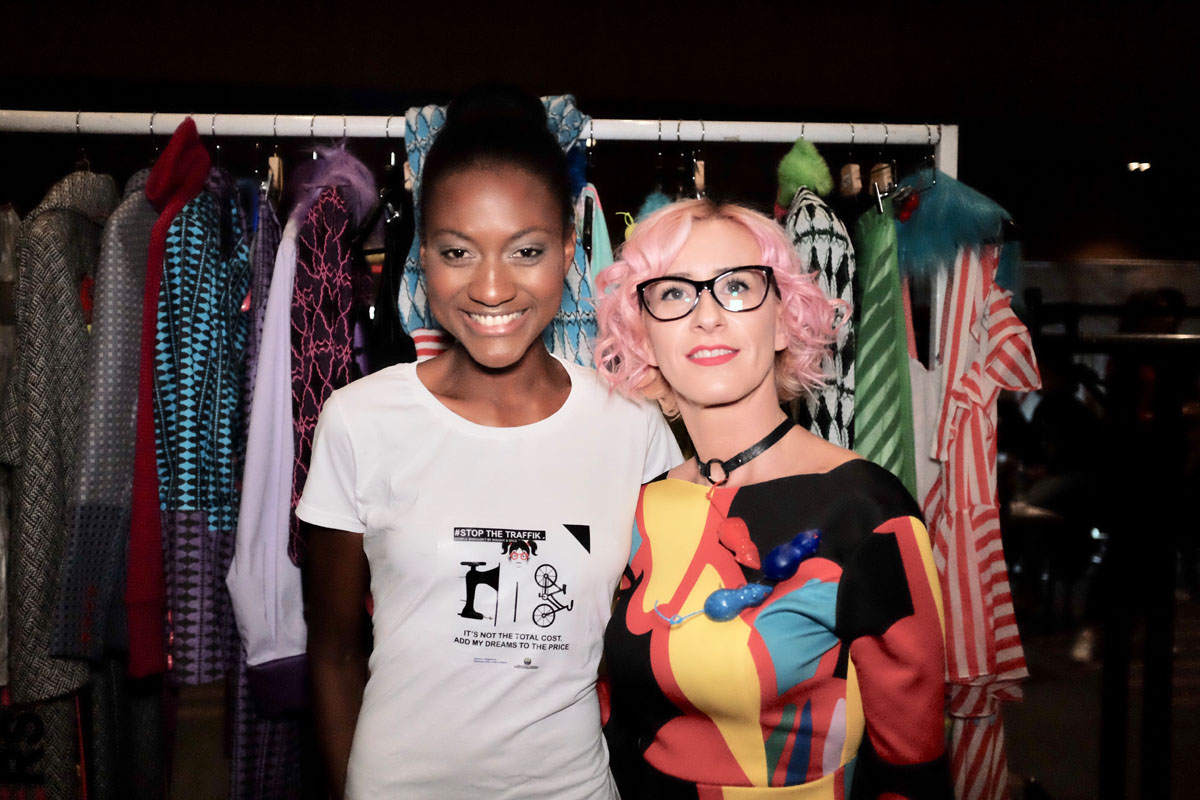