Let us introduce you to our Fashion Weekend Skopje representative designer, who was selected and participated during United Fashion showroom at Berlin Fashion Week, in July 2018. 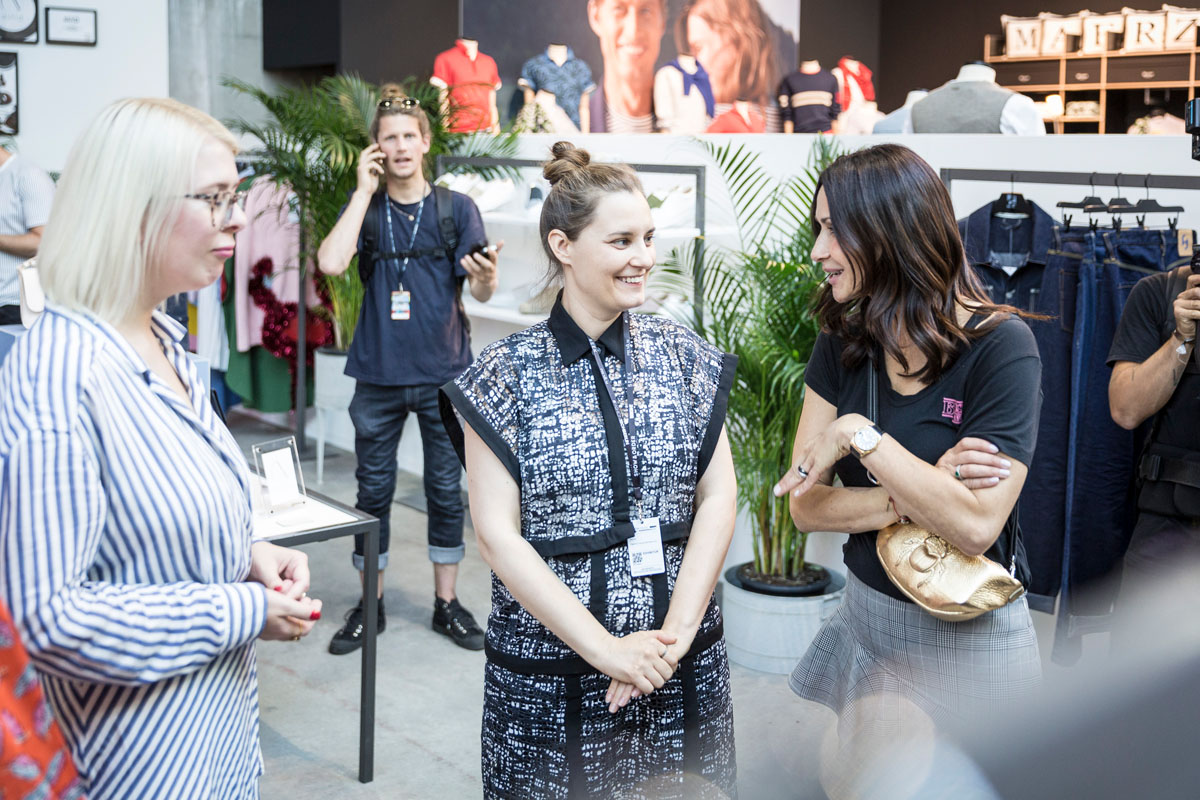 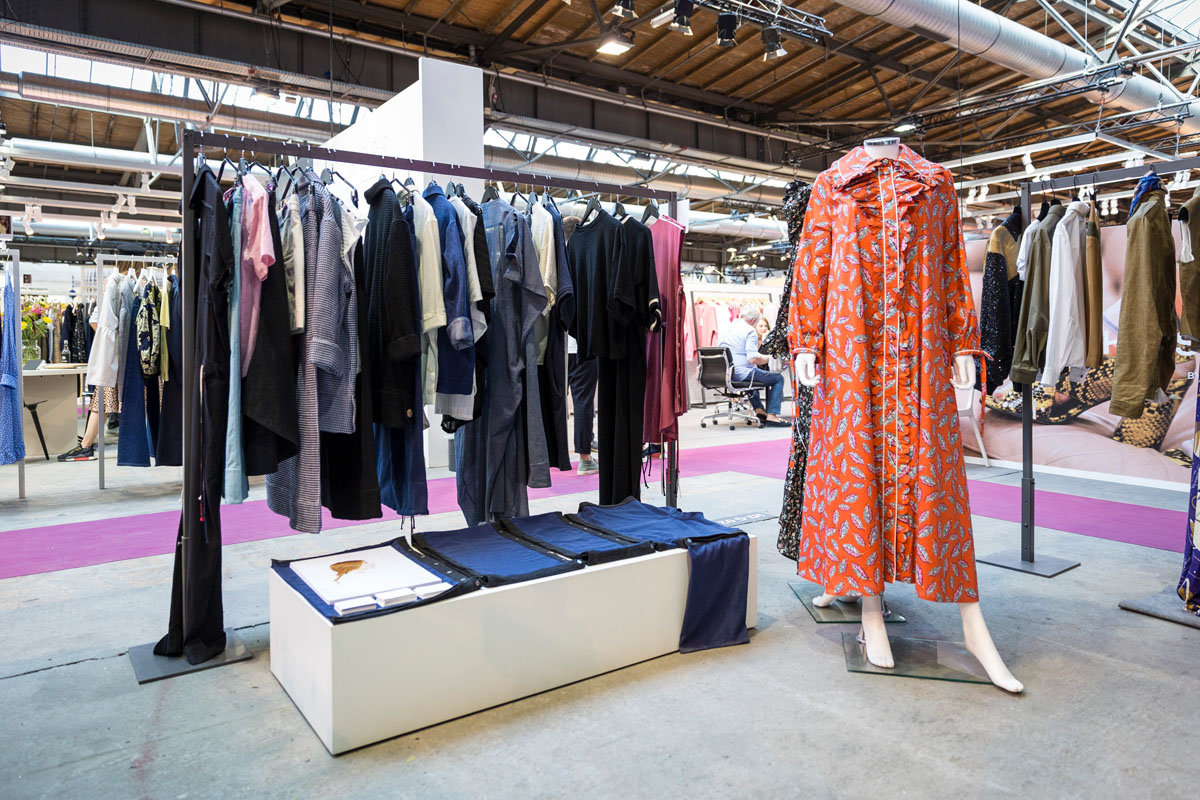 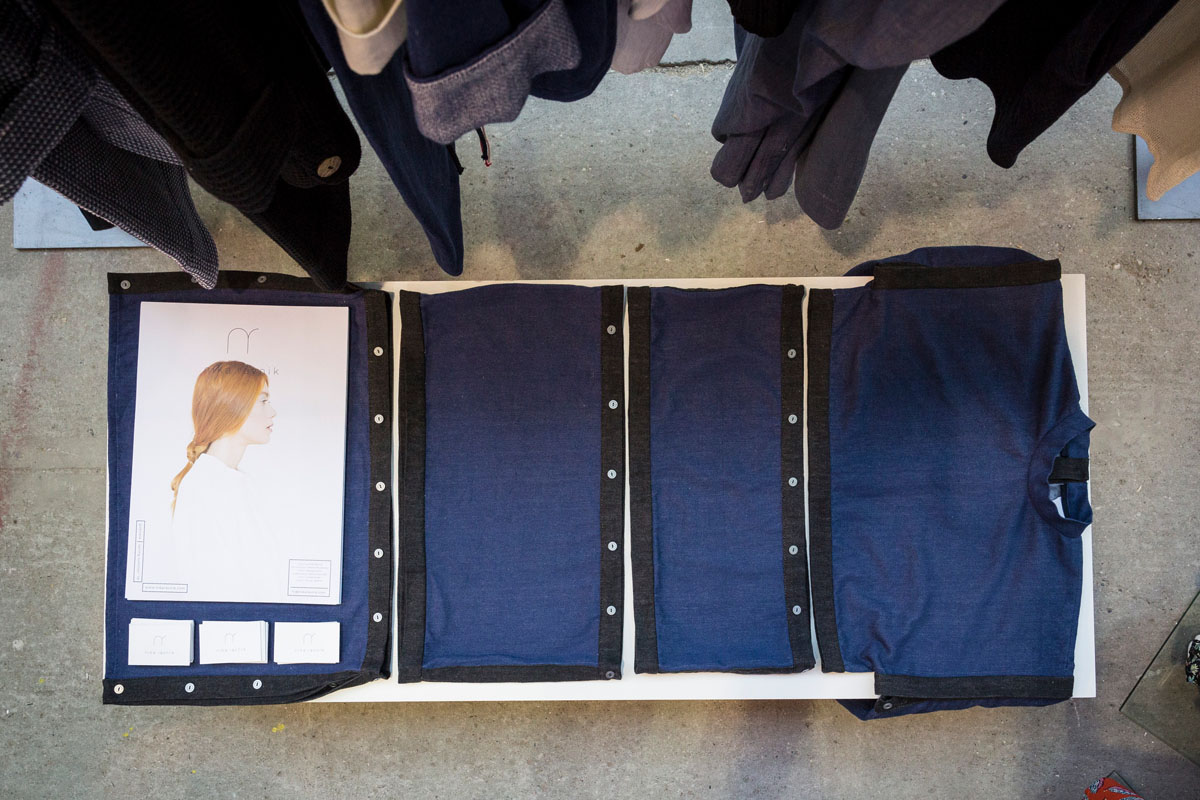 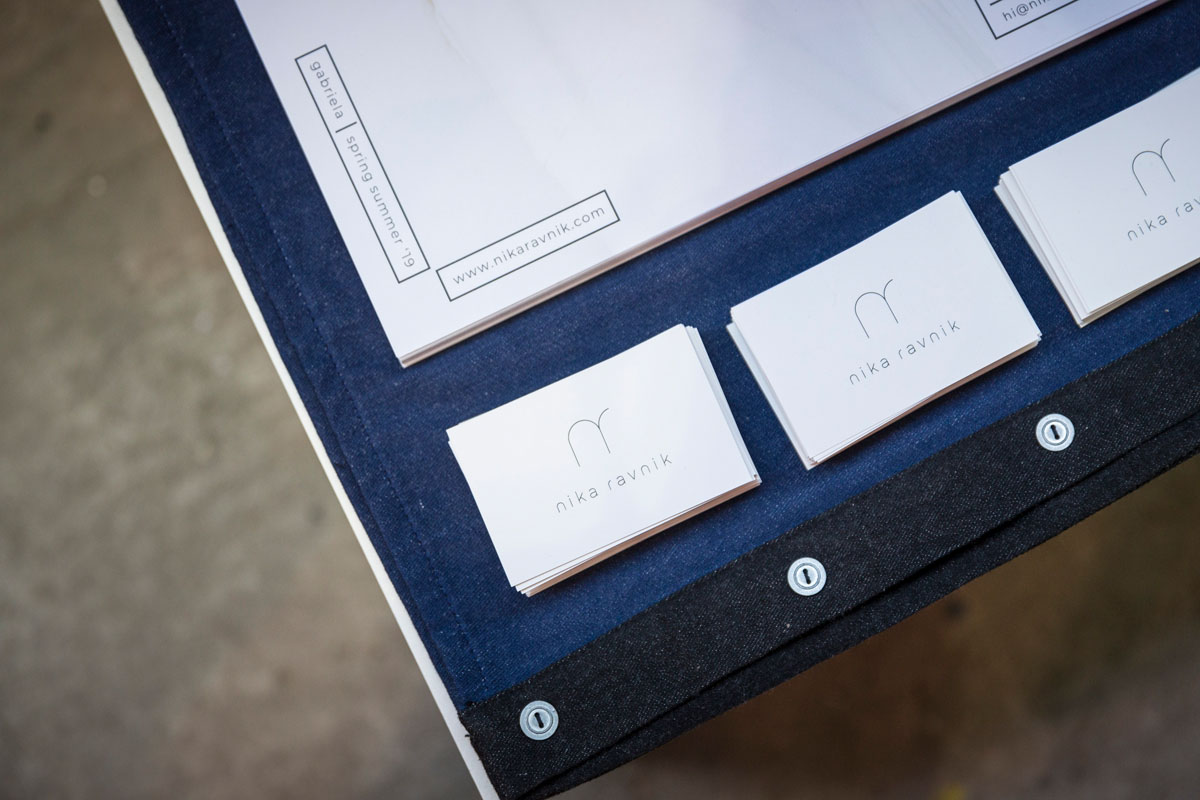 LABEL INFO:
Nika Ravnik is a Slovenian designer. She finds inspiration in personal life, in odd things that catch her attention. The ethos of her design is sustainably oriented, both, in designing by the “zero-waste” principle, as well as in the creation of “one-size-fits-all” clothing. In Nika Ravnik’s world the lead story revolves around the colours, textures and details, upgraded by the geometric forms. By amplifying and manipulating concrete details of some inspiration, her creations become an authentic language that sometimes needs translation first to understand what is the concept behind. Her design is defined as multifunctional minimalism, combining avant-garde simplicity with artistic craftsmanship, tender provocation and timelessness.

DESIGNER INFO:
Nika Ravnik graduated in Fashion and Textile Design from the Faculty of Natural Sciences and Engineering at the University of Ljubljana. She upgraded her education at Central Saint Martin’s school of Art and Design in London and at Designskolen Kolding in Denmark. Nika showcased her graduate collection at Copenhagen Fashion Week (2007) and has since been awarded by Goethe – Institut Ljubljana as a young talented designer (2009), selected to showcase at London Fashion Week as an Emerging and Independent Designer (2010), nominated for British Council‘s Young Creative Fashion Entrepreneur Award (2011), showcased at Fashionclash festival in Maastricht (2011). Her work is regularly shown at fashion weeks, exhibitions and published in magazines, in Slovenia and abroad. Nika works as a freelance designer, stylist and costume designer based in Ljubljana.